We all have a temper.  That's human nature.  The problem is how (or if) we control it.  I have a temper, but most people don't know it...I said most don't.  I can usually control it until it gets to a point and then I "POP".  That's not a good thing; it's something that I've had to deal with my whole life.

So, when I had a child with temper "issues" I decided I needed to do something to help her out.  Out of the 4 of our children, only one has really had a bad temper.  I'm talking screaming and throwing herself on the floor.  It was bad.  (For the life of me, I couldn't figure out why she did it.  I NEVER gave her what she wanted when she acted that way.  Why would she put herself through all that if she wasn't going to get what she wanted anyway??) And it was often too.  So often that I couldn't bring myself to put her through spankings every time.  Not to mention she was barely older than a year.  I just couldn't do it.  So, I prayed hard.  I reminded God that He said he wouldn't give us more than we could handle and I asked Him to show me a way that I could train her NOT to act that way.

The next day I was standing at the sink washing the lunch dishes and she was sitting on the floor beside me.  All of a sudden the "woman" went on the war path.  Scared me to death!  The dog went running..  I did the first thing that popped into my mind.  Immediately, I flopped down on the floor beside her and started wailing.  I screamed louder than she did.  She stopped screaming and looked at me like I was nuts!  I kept screaming.  She looked scared.  I kept screaming.  She began to cry and beg me to stop.  When I was all screamed out (and before I lost control and burst into laughter...I could just see my husband walking in the door at that moment!) I stood up and, very calmly, finished washing the dishes.

The next day, we did it again.  This time didn't last as long though.  Later on the second day she tried it again.  Except this time, I think SHE was testing Me.  I started as soon as she did and she stopped immediately.  Praise God that was the last time we had to go through that!!

We did have a few crying melt downs, but I fixed those too.  I taught my kids the "Merry Heart" song.  It comes from Proverbs 17:22 ~ A merry heart doeth good like a medicine: but a broken spirit drieth the bones.  The first part of the song is sung with a smile and is lots of fun.  The last part is sung in a minor key and with a frown.  This child NEVER liked that song.  She would sing the first part, but never the last and she would beg us not to sing it too.

Whenever she would cry about something unnecessarily, I would sing the broken spirit part to her.  After a week her crying spells were gone.  She's a happy, healthy child now.  In fact, if I told those of you who know my children personally, which kid I was talking about, you would probably be shocked!

I asked her yesterday what she thought I would do if she threw a fit and she said, "probably sing the broken spirit song!".  I had to laugh!  The fact that she still remembers that nearly 6 years later was shocking to me!  She said she didn't remember the "screaming parties" and I think I'm glad for that.  I'd hate to think that my kids would grow up thinking their mama was crazy!!  **Like that would ever happen....  =O

I'm thankful that God cares enough to help us help our kids.  After all, that is what we mothers are here on earth to do!  I don't know if this is the best way to handle every child with temper issues, but I do know that God will give you an answer if you ask Him for it. 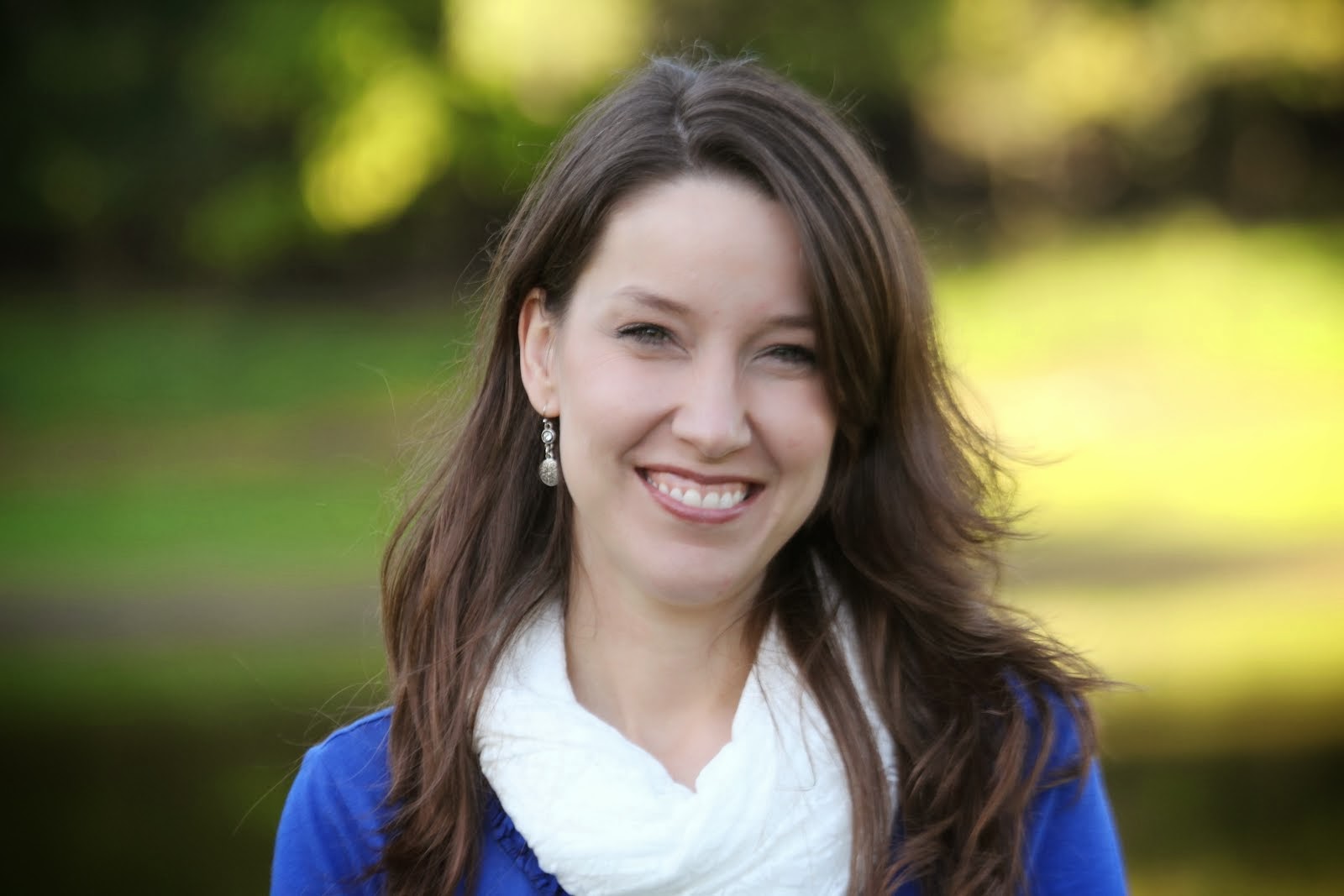 Welcome to Hidden Treasures where our goal is to become a Treasure (Prov 31 ruby) that is Hidden with Christ in God (Col. 3:3). The goal of this blog is to encourage and inspire as many ladies as we can along the way! We cover topics dealing with things such as homemaking, homeschooling, home business and ministry/outreach. I would love to hear your ideas as well. Please join me and share on my Facebook page, or contact me here.